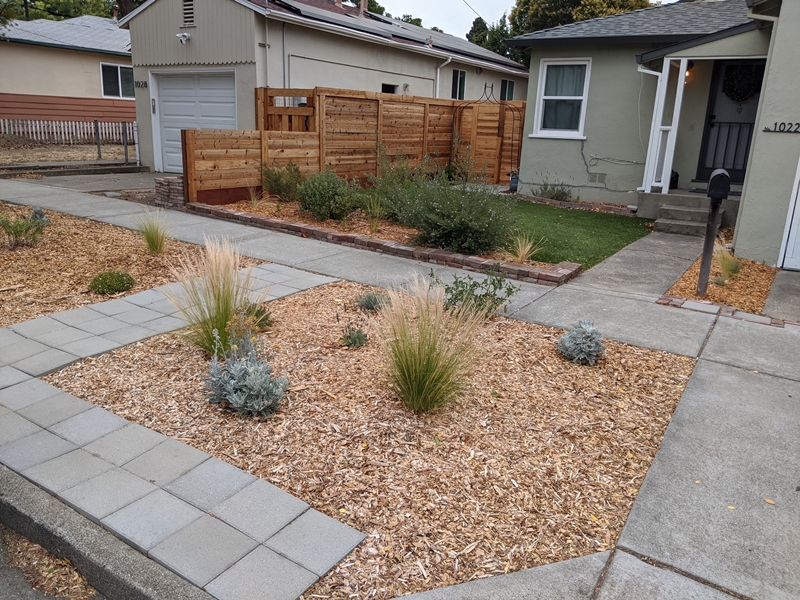 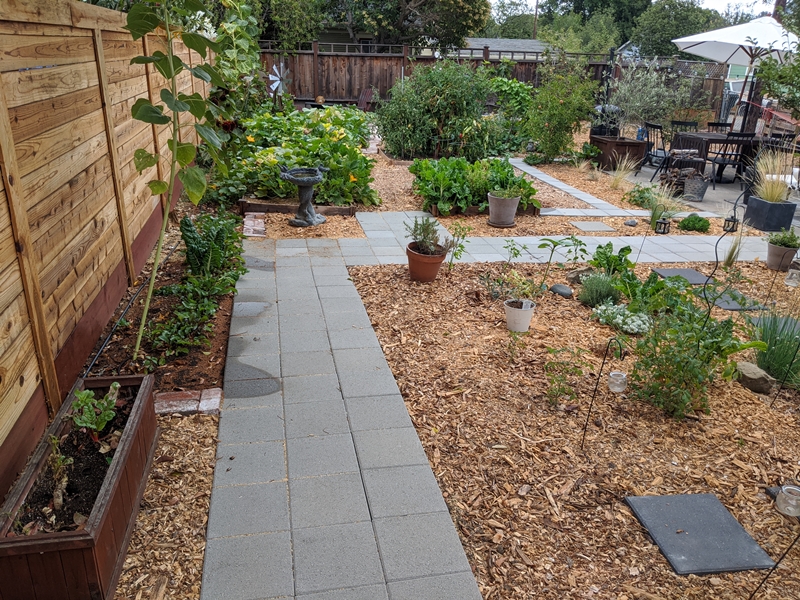 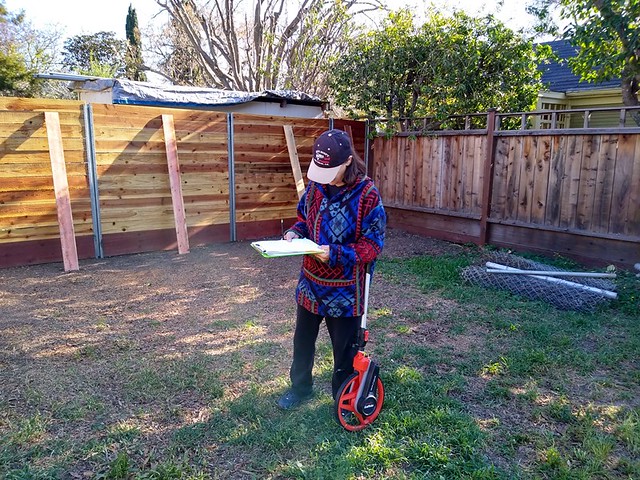 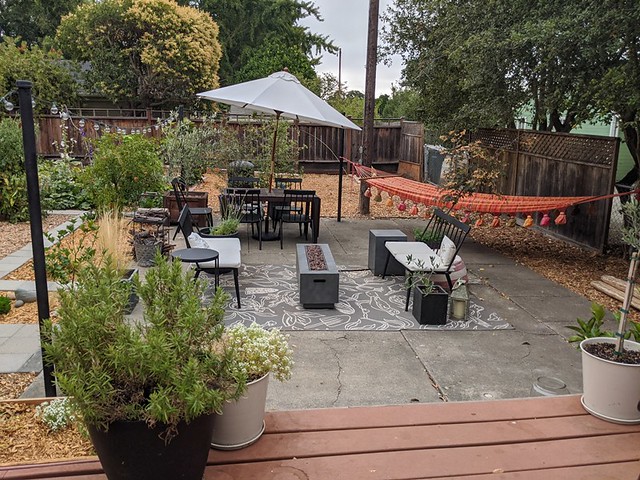 Send us pictures and descriptions of your gardens!